Some of the Favorite Tattoos I Have Done

Some of my Favorite Tattoos I’ve Done Over the Years

My good friend Kenny’s late parrot who passed and his tribute to her.

A beloved dog named Autumn who passed. Was commemorated in ink.

I thought this was wicked fun to do. XD

Japanese Grey shading in variance of a lily. was fun as well.

A phoenix for a close friend to signify the end of his personal battles. 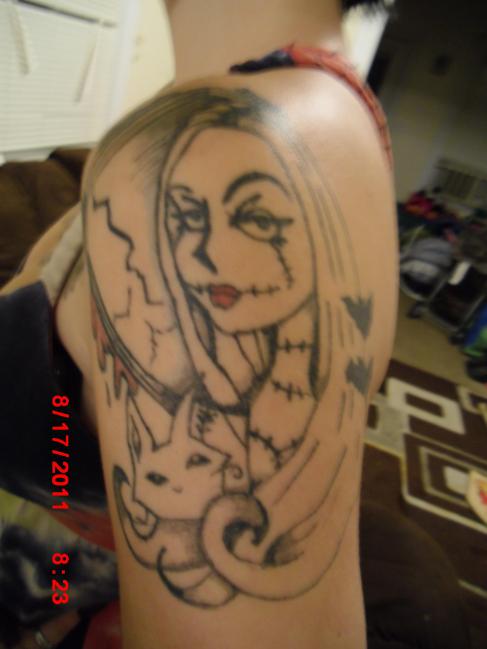 Luck of the irish! 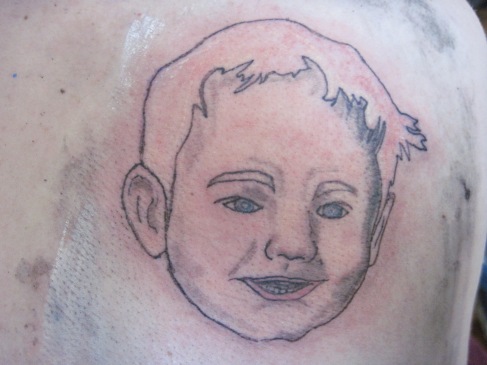 Tattoo for a late child who passed as an infant. tragic.

Mother earth, Gaia herself. Blessed be.

Gotta love U.V. or Ultraviolet Tattoos… a lot of fun!

(remember to patch test though if you get one. some people are allergic!)

Nunya.
View all posts by Watcher →
This entry was posted in artwork, tattoos. Bookmark the permalink.